2019 is a big year for Island Nature Trust and Nature PEI; it’s INT’s 40th anniversary and Nature PEI’s 50th. To celebrate, we hosted a joint event at one of INT’s oldest protected areas, the Deroche Pond Natural Area.

Various activities took place throughout the day, including: canoe trips across the pond, guided nature tours, and kids games.

A full schedule of the events and accompanying map is below!

The Hon. J. Angus MacLean Natural Areas award is an award program established by the Island Nature Trust to honour an individual, group, or agency who/which has made a significant contribution to the protection of natural areas in Prince Edward Island.

The MacPhails donated an 80-acre piece of mature Acadian Forest located in Elmwood to the Island Nature Trust in 2015. This was done through the Ecological Gifts Program administered by the Government of Canada which encourages owners of significant ecologically important land to donate it for conservation. The recipient was the Island Nature Trust who now holds the deed for this property. The land has subsequently been legally designated for protection under the Natural Areas Protection Act.

Past Winners of INT Awards

1991    Mike & Cathy Edward – protection of hemlock stands on their property, part of an IBP site.

1994    Therese d’Amour – establishment of a private nature preserve and for public education.  A contributor to Island Nature Trust projects.

1996    Dave Biggar for all his work on the Trout River Natural Area, Prince County.

1998    Dr. Ian MacQuarrie for his lifetime efforts towards protection of natural areas.

2000    Garnet Buell of Murray River for protection of 100 acres of woodland and wetland.  Bruce Smith of Stratford for over two decades of conservation work on Prince Edward Island.

2001    George Webster for all the work on his land in Maple Plains.  Gary Griffin for conserving almost 100 acres of his land.  Ruth Enman for all her efforts in protecting Hermitage Creek.

2002    Dr. Doug Sobey for his classification of the Island’s forest system and Modhaicdh Farms for implementing a variety of good land stewardship initiatives.

2003    Hon. Gilbert Clements for his contributions to natural areas protection and legislation.

2005    Bruce Pigot for all his natural history conservation efforts over the last four decades.

2006    Sisters of St. Martha for creating a wetland just off Mt. Edward Rd. and Rosemary Curley for her lifetime efforts towards the protection of natural areas.

2007    TARRP for their outstanding work to ensure the Eagles Landing Tracadie Bog was protected under the PEI Natural Areas Protection Act.

2008    Diane Griffin for her lifetime efforts towards protection of natural areas.

2011    Wendell M. Profitt of Charlottetown for many years of dedicated work for natural areas and Provincial Parks

2015    Jackie Waddell for all her efforts towards protecting natural areas on PEI.

2017    Edward & Agnes Laughlin for donating their 20.4 acre property at Foley’s Pond in Kildare.

2018    Randy Dibblee for spearheading the mapping of wetlands with scores based on the wildlife values for Prince Edward Island. 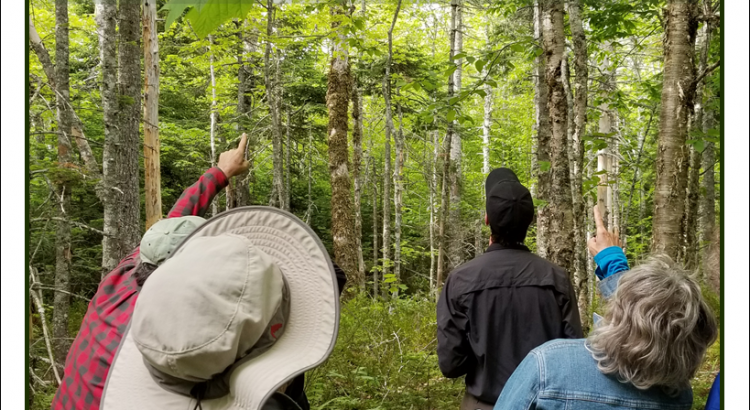 For the first time ever we have created a Passport to Nature. The passport is a booklet containing information on a series of events we have organized for this summer and fall. The purpose of the passport is to help Islanders and visitors to our Island experience and learn more about PEI’s protected places.

We own over 4,000 acres of land in 47 natural areas across PEI−from upland hardwood stands, to forested wetlands, beaches and dunes, and nearshore islands. We hope our Passport to Nature provides you with ample opportunity to discover some of these special places! 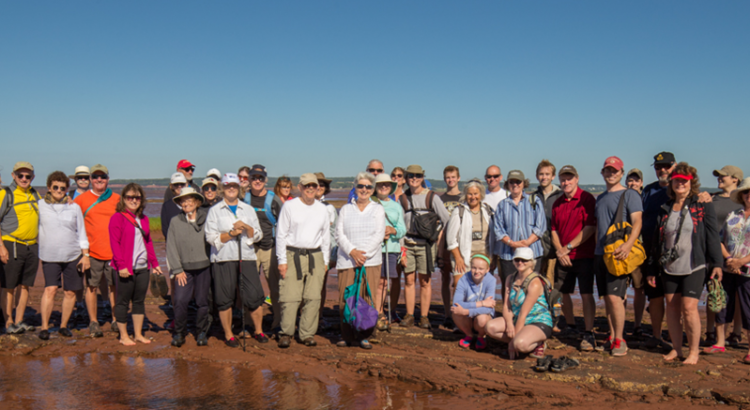 For our 40th anniversary year, we have partnered with local experts to offer a series of nature education workshops and experiences that will take place throughout the upcoming summer, fall, and winter.

Workshop hosts have graciously donated their time to facilitate these events as a fundraiser for INT in our 40th anniversary year! 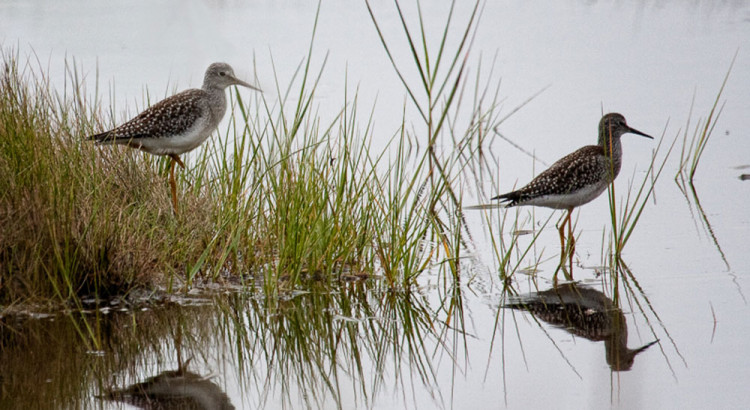 2019 marks Island Nature Trust’s 40th Anniversary! To celebrate this milestone, Island Nature Trust hosted a very special fundraising event on May 10th. The event was held at the PEI Brewing Company and featured live entertainment, a buffet meal, silent auction items, and opportunities to sign up for some incredible workshops and nature-oriented experiences guided by knowledgeable Islanders that will be taking place throughout the year.

Congratulations to Pat McIntyre who won the draw for the stunning life-sized Great Blue Heron carving crafted by Dave Broderick of Alberton! 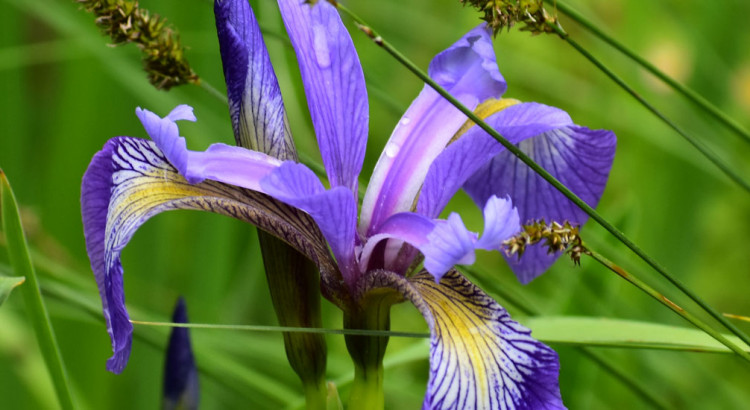 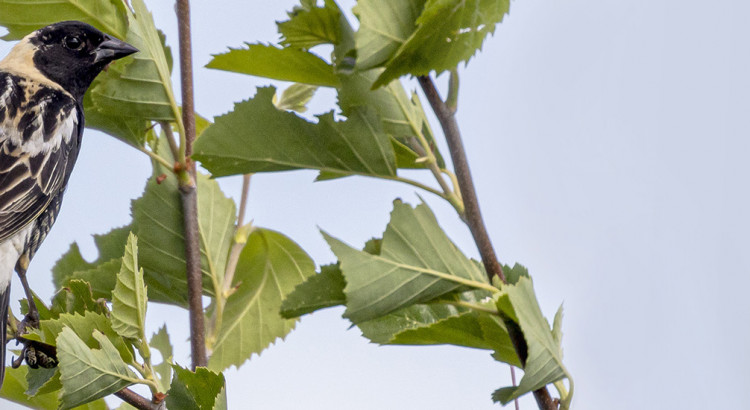 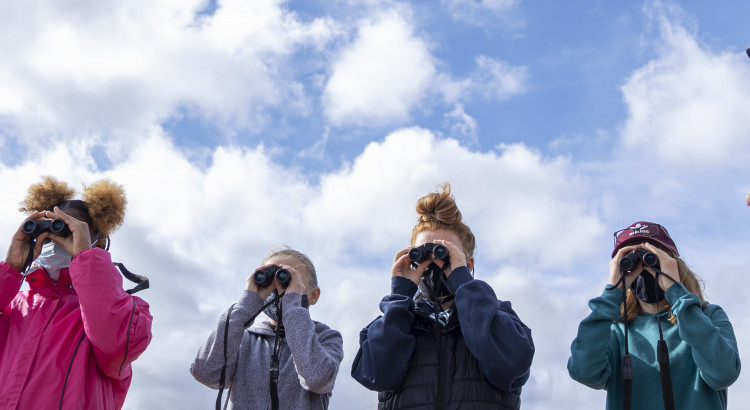 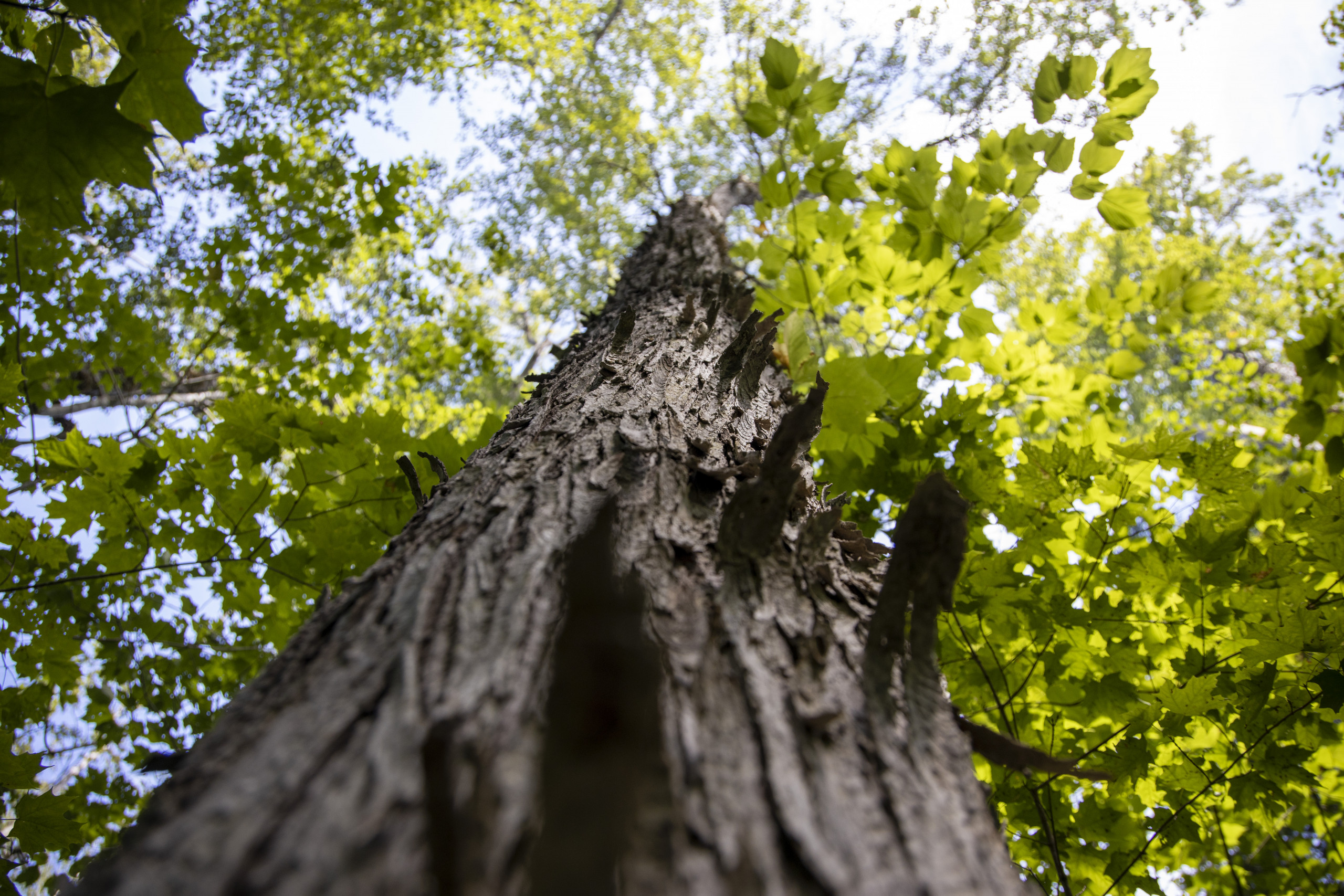